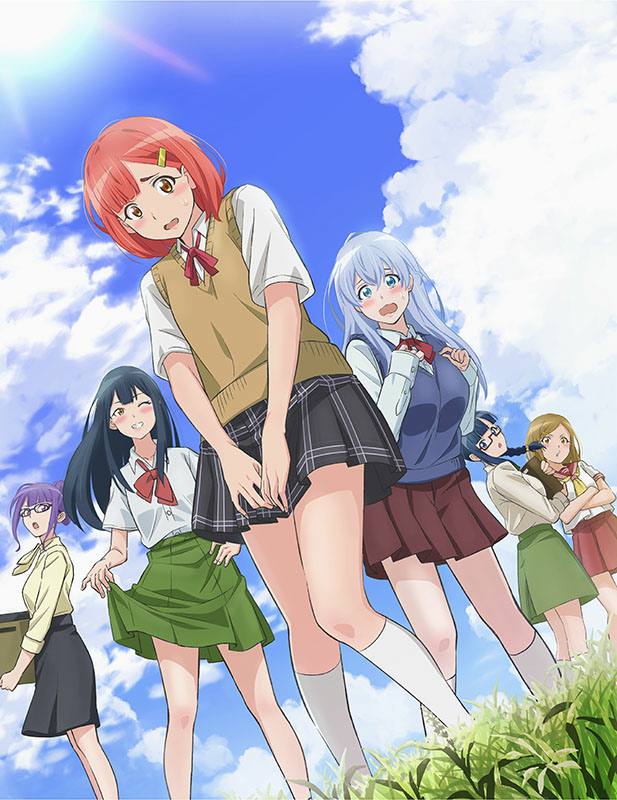 Dogeza de Tanondemita which also goes by the name “I Tried Asking While Kowtowing’ or ‘I Tried Asking In Dogeza’ in English is an ongoing sexual comedy anime based on the manga by Kazuki Funatsu. The first episode of the anime recently came out a few days ago and all manga readers and ecchi anime lovers were very excited to watch this series but the premiere episode left them all disappointed.


The best parts of episode were actually censored behind stickers ruining the most important part of the series and now fans are wondering when the uncensored will available.

Sadly, if you wish to watch the Dogeza de Tanondemita in its uncensored version then you will have to wait to till the Blu-ray comes out which most likely will be available on sale after the end of Television broadcast. This is common fate of most of the ecchi anime nowadays where fans have two choices- either to watch the anime on weekly basis with most important thing hidden behind stickers and light rays or wait for months for the Blu-ray version to come out.

Funatsu initially begin the series by posting his ecchi-fantasy manga on twitter account in April 2017, which later was published as web comic on comicwalker platform. Soon Kadokawa picked up the series and published the first compiled volume in March 2018.

Yagi Honjo penned two light novel volumes based on the series in June and November 2018, featuring illustrations drawn by Funatsu.

Shinpei Nagai is serving as the director and animatics creator for the anime. While, HARIBOTE is the character designer of the anime.

The series revolves around Dogesuaru, who wishes to see the naughty bits of girls, has a last resort to persuade them. That is, to grovel in front of them. Intent on having his lewd requests heard, he endures through the kowtowing. The heroines are often taken aback, embarrassed, and confused by his sudden action.