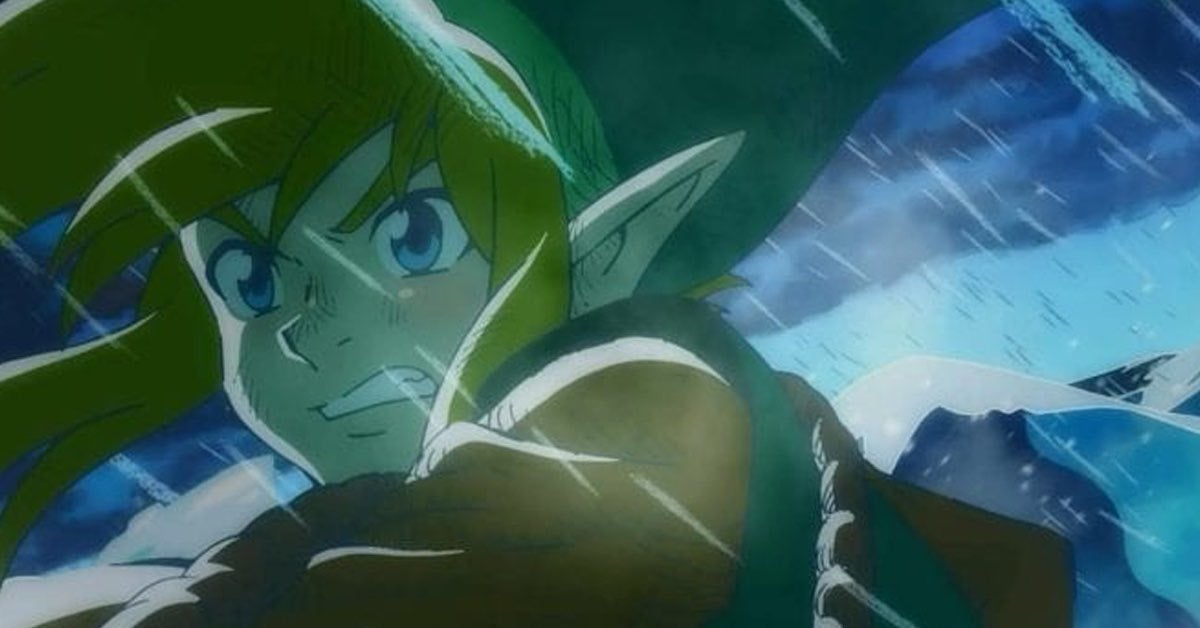 This month will bring about the end of Castlevania, and the loss will smart for fans of the Netflix original. The anime has been one of the service’s top-rated originals since its launch, and it has helped expand Netflix’s love of anime. The folks at Powerhouse Animation will also miss the series as the studio oversaw the production of Castlevania, but one animator seems to have a pitch for The Legend of Zelda should Nintendo be listening.

Recently, the team at Zelda Dungeon spoke with David Howe, an editor over at Powerhouse Animation. It was there he discussed the potential behind a Legend of Zelda anime, and Howe seems certain the Nintendo franchise is ripe for adapting.


“I think there’s precedent for it,” he said. “I personally own a couple of copies of the Ocarina of Time manga, so they’ve already adapted it into a serialized manga format… and I think if something works in a manga format then it would work in an anime. And then there’s also the world-building.”

Of course, The Legend of Zelda is no stranger to animation. Back in 1989, the franchise was given a now-infamous animated TV series intended for kids. The show is mostly known for its terrible quality these days, but fans have never given up hope on an actual anime endeavor. And if Howe got his hands on the license, he says The Legend of Zelda would need a show meant for adults.

“If there was my dream of a Zelda anime adaptation, it would definitely be for adults – I mean it wouldn’t be a hard R-rating like Castlevania – I think that would be alienating for a lot of people. But I think just taking it seriously and giving the characters and the world the respect they deserve. I think that would be a lot easier to do these days than it was in the 80s.”

The dark aesthetic of Castlevania might be too much for The Legend of Zelda, but there is no doubt Nintendo could float an adaptation of Link’s adventure if it wanted. Pokemon has shown how successful an anime can be as marketing, so The Legend of Zelda would benefit from an anime if it were handled with care. So if Nintendo is ever in the market for an adaptation, well – the team at Powerhouse Animation is ready to take that call!