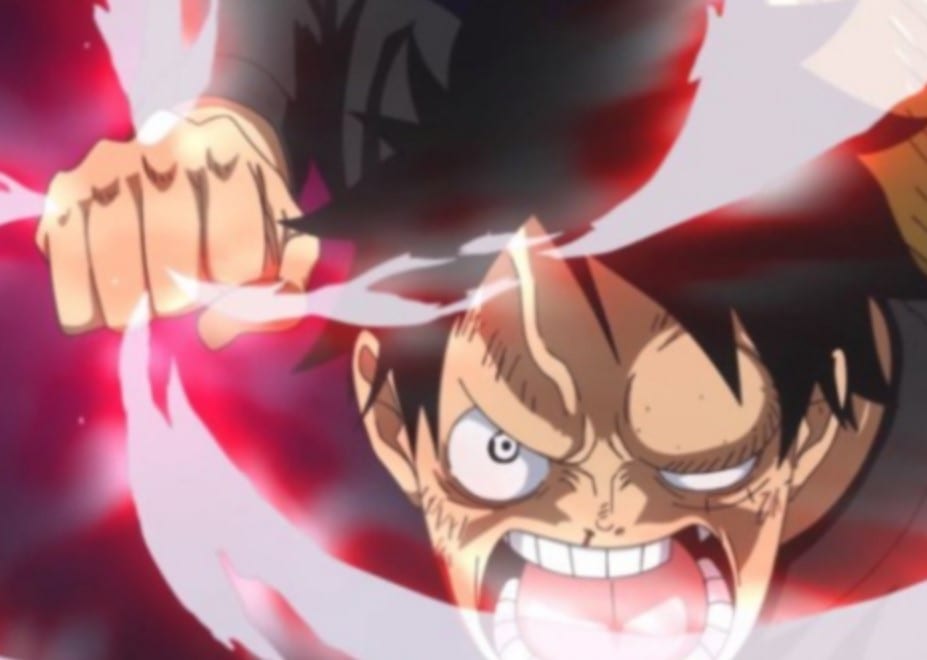 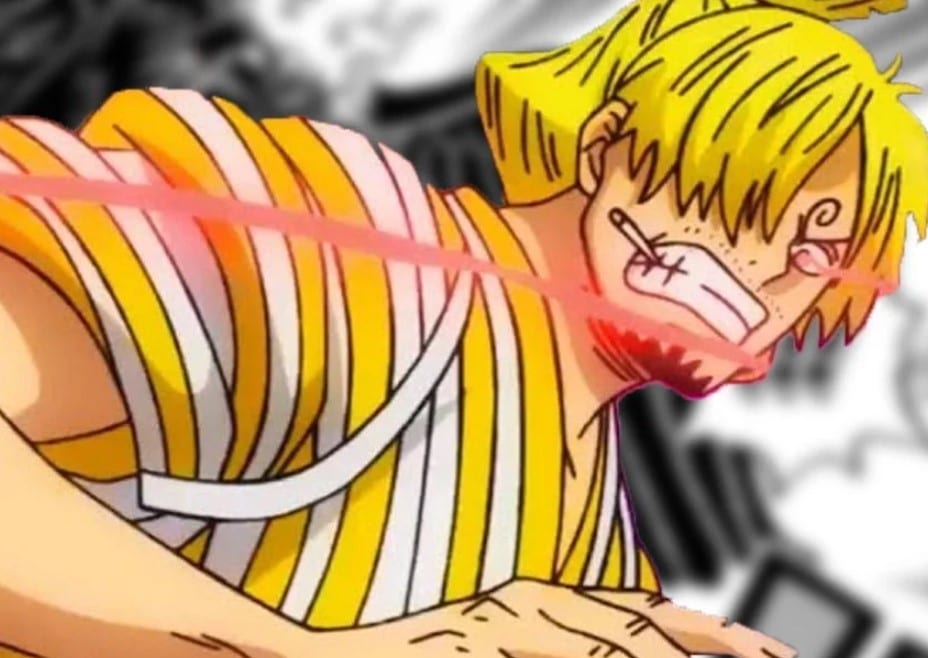 The moment tha the One Piece Manga fans have been waiting for has arrived. The Straw Hats are back in action, and they are surprised to hear that Kaido has defeated their Captain Luffy. The latest chapter’s title is ”Chains.” The chapter starts with the Straw Hats reaction after receiving the news that shocked them. Then, the Samurais begin to lose faith and courage to fight, wondering what they can do to Kaido and his man since their most potent weapon got defeated.

Earlier, Yamato makes her way to the rooftop to face Kaido. Meanwhile, Boa Huang sends a message to the citizens that Kaido will ally with the Samurai who surrender. He also said that Kaido would spare the Samurai, and they will become his underlings. Kanjuro finally met with Momonosuke. Surprisingly Kaido arrives and saw his prey Momonosuke. Kaido unleashes his Kanabo and smashes Momonosuke’s head. Let’s find how Momo will react to Kaido’s attack. The battle continues on the update below.

The battle continues even though the Samurais have received the worst news about Luffy. But they still have hope that Kaido will get defeated somehow. Kaido thinks Luffy will surrender, and his men will submit since he has shown them that he is unstoppable. The Samurai asks if Momonosuke is safe while Chopper got severely injured during his clash with Queen.

Queen comment that he played with Chopper knowing that Chopper is an easy defeat. Perospero unleashed an arrow attack and fired it at Chopper. Queen follows with a new super attack that smashed Chopper. Sanji arrives in time and blocks Queen’s attack while smacking Queen’s neck. But Perospero got injured.

Sanji notices that Chopper is injured and orders him to take care of Zoro while he fights. Chopper begins to heal an injured Zoro. Meanwhile, Kinemon is still alive, and he clashed with a shadow that cuts his abdomen and heard someone telling him to die as a warrior. Momonosuke uses Frog Mary to send the message to everyone that Captain Luffy is alive.

Shinobu and Momonosuke have managed to run away from Kaido, who pursue them. While they are running, Momonosuke heard Luffy’s voice telling him to announce that Luffy will defeat Kaido. Momonosuke has survived the last attack from Kaido. Kaido wonders how did that kid survive after being hit by Kanabo. He is disappointed that Momonosuke slipped out of his hands. After falling from the Onigashima’s rooftop, Luffy got save by Law’s crew that arrived after Luffy smashed with the ground.

Cut to Nami and the rest, Nami’s Clima Tact has changed its form and looks like Zeus. Captain Kid continues to hunt his prey Big Mom. The two clashed, and Captain Kid remembers the time he temporarily forms an alliance and realizes that he has to fight against the pacifist. Meanwhile, Law realizes that being around ”HIM” (Luffy) all these years has made him start to believe that Luffy will rise and defeat Kaido. Yamato notices Kaido and call out Kaido name. Kaido got furious and told Yamato to call him father.

Yamato reveals that she has come here to break the chains that bind her with Kaido. The battle between Big Mom and Captain continues with 50/50 attacks. On the other side, Sanji got involved in a fierce fight with Queen, who almost defeated Chopper. Finally, Zoro is healing his wounds with the help of Chopper’s medical skills. That’s all we managed to offer about the upcoming chapter of this Manga. Let’s find more updates of One Piece Manga down below on the schedule.