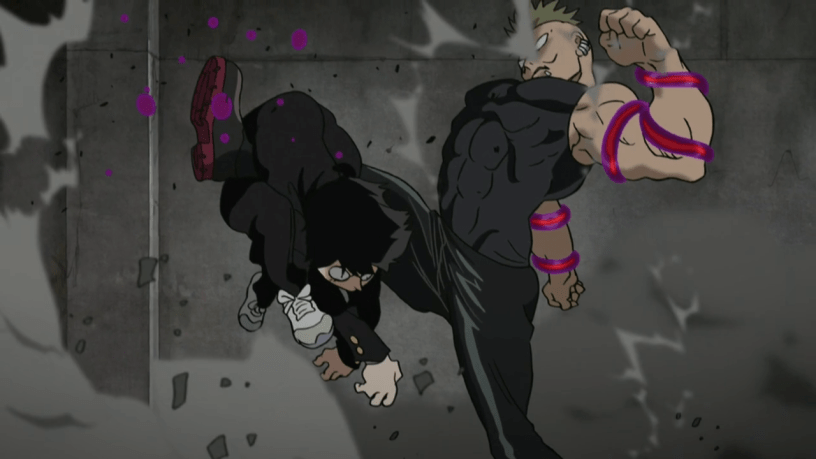 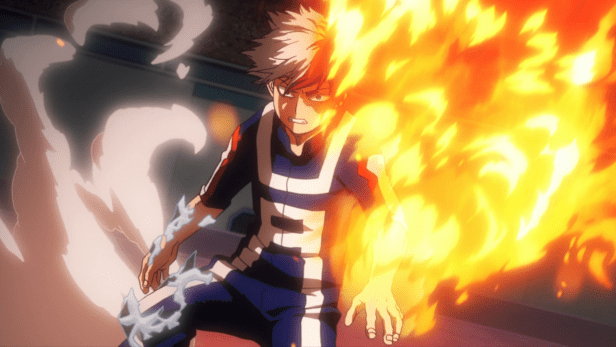 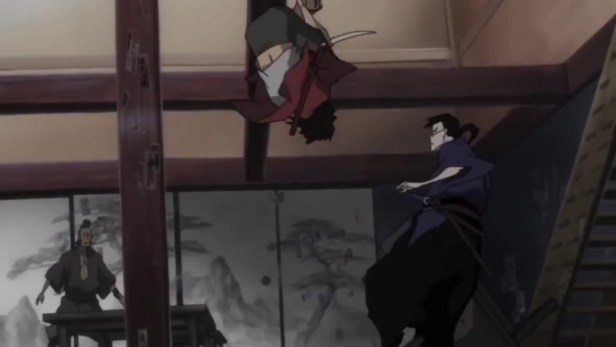 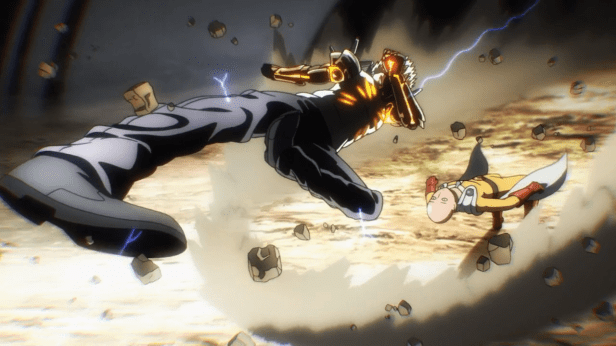 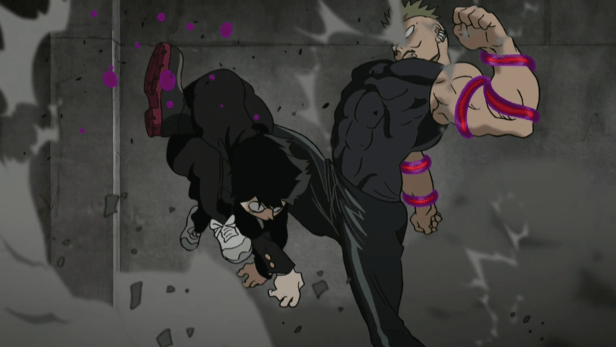 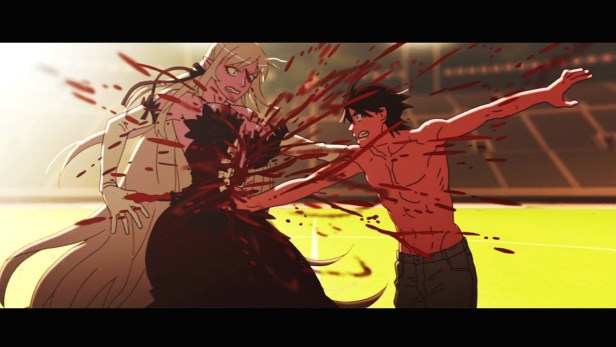 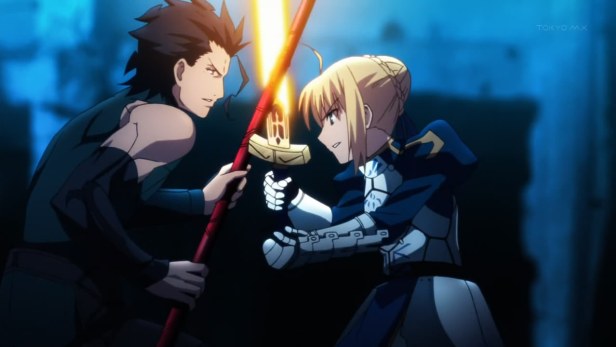 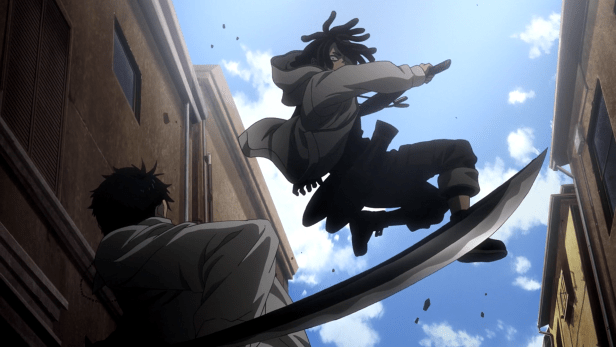 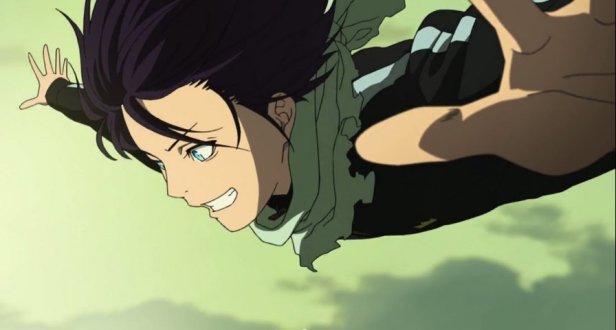 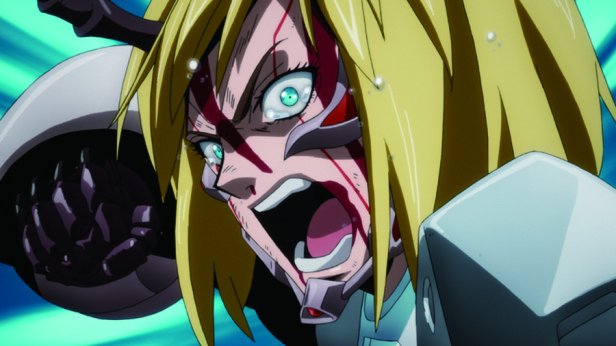 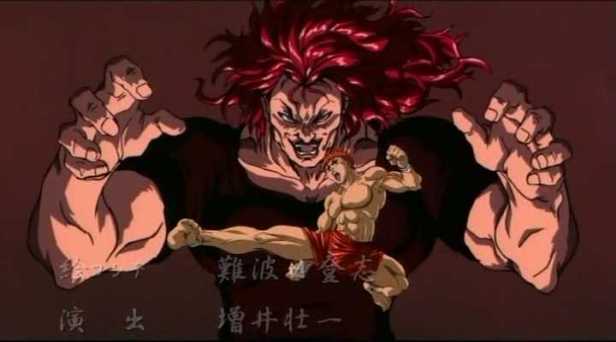 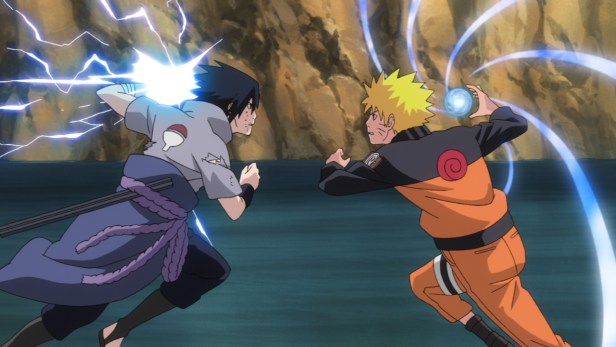 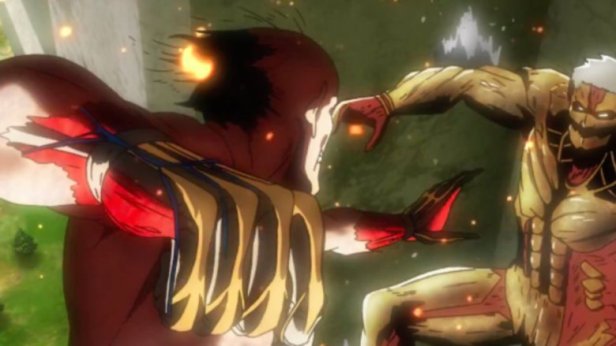 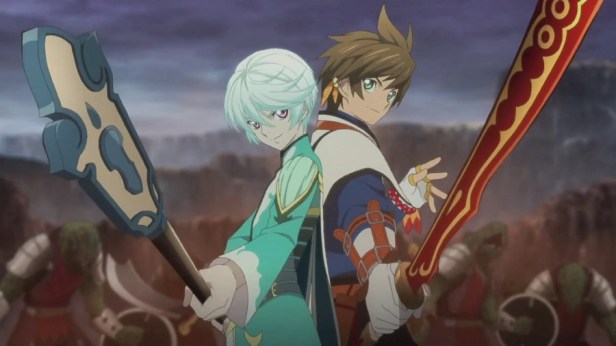 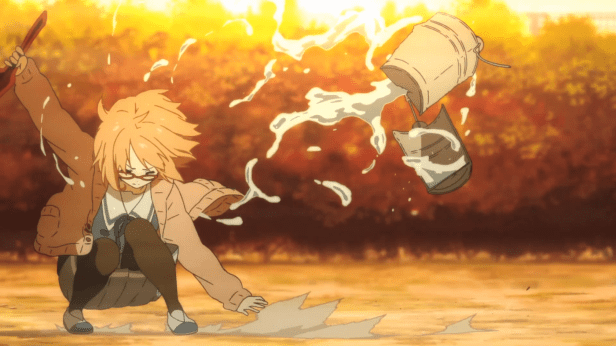 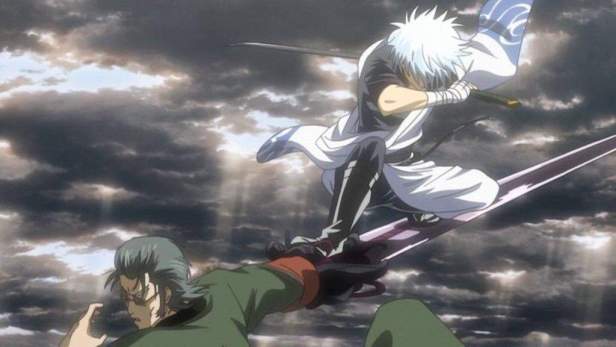 People watch anime for a lot of different reasons, and there is always an anime to fit that reason. However, no matter who you are or what genre you love, everyone can take the time to appreciate a well-animated fight. Whether it is the unique circumstances, the environmental visuals, or just that perfect fluidity, there are anime series that can be absolutely charming on action alone. If you are looking for an anime series with the most visually stunning fight scenes, we got you.

While My Hero Academia and its fighting doesn’t really ramp up until the end of the first season, once it gets going, Bones really knows how to bring the visuals to life. Ooh, girl a certain fight in the Sports Festival arc still gives me chills every time I watch it. Season 3 brought a few epic fights as well. Everything is so fluid and bright, but not in the flashy sword sparks UfoTable sort of way.

Samurai Champloo is a great series all around. The animation, the music, the characters, all pretty perfect. It could only be faulted for wanting a better story, but it when the fighting occurs, that is where this series really shines. Not only are the fights often very interesting and unusual, even if they are just swords fight, but everything about them works with the fight including the environment that wasn’t glossed over with blur lines like some other actions series feature.

As a series about a guy that can beat anything in one punch, exciting and visually beautiful fights were kind of a must. You know he is going to face powerful opponents, and when that time comes, they turn that dial up to eleven with the animation and the detail there-in to make it feel truly epic.

Like with One Punch Man, as they share a creator, when you glance at Mob Psycho, you might not expect much action and certainly not well animated action. However, again, like One Punch Man, when it comes time to fight, this series literally blows you away with the visual animation of it all. It is more than just flashy lights, but facial expressions and a way of animating so that you can really feel the beating.

While you will have to sit through a lot of weirdness and even more long-winded dialogue, the Monogatari series pays out well with beautiful action scenes. Unfortunately, they are not as prevalent as they could be. Kizumonogatari, in particular, has fluid and gorgeous fights. Though if you just watch Kizu, you won’t know too much of what is going on.

Like modern Studio Bones, you can always expect a series by UfoTable to bring beautiful animation at least to its fight scenes. That is where Fate/Stay, particularly Unlimited Blade Works, shines. You get a lot of effects in the fight, like flashy sword sparks, but it manages to make things fluid while also covering it in exciting bright flashy lights.

Gangsta, as an anime, had some issues with pacing and story, but there is no denying Manglobe did what they could with the animation and that really carried the series to something you actually wanted to watch. Like they did with Samurai Champloo, the fights were interesting, but also visceral and real feeling. You could really feel the beatings and the damage going on in each fight. If only this series, and Manglobe, had been able to go on…

Going from silly to serious is one of Noragami’s many charms, but while they save money not bringing their A game to some of the less important scenes, they really throw it around when it comes to the fighting. The only downside is that there are a lot of visual effects that cover up the environment.

The fighting in Terraformars is really the only reason to watch the series. In fact, the first season is 98% fights, 2% actual story. That being said, the fights are brutal, but also exciting and varied as you discover everyone’s various special augmentations.

Similar to Terraformars, Baki the Grappler is a brutal martial arts show. The men are all over the top muscled, and as such, you are really encouraged to hear the noses and teeth break in every fights scene. As a martial arts series, there are a lot of fights to be watch, and they are all just viscous,though not always as exciting.

Naruto gets a lot playful hate by parts of the anime community, but there is a reason it is one of the better entry points to anime. A lot of shounen series place an emphasis on action, but they don’t make it really visually stunning.HunterxHunter, for example, has really exciting and unique fights, but their not particularly beautiful. Naruto, on the other hand, has exciting and beautiful fights, even before Shippuden when the animation was…a little basic. With Shippuden, they really turned up the visual effects, but the fights also got a bit more fluid as well.

Titan mania has died down now, but aside from being such a unique setting, I credit Attack on Titan’s success to the animation of its fight scenes. With tiny people flying through the air, it needs to be fluid, but you need to be able to adequately show off those devastating hits to the titans as well. Whether it is humans fighting titans or titans fighting each other,it is perfectly beautiful and usually a showcase of how to appropriately use CGI.

Tales of Zestiria The X

Its sad that I liked the anime for this better than the game, not just because they handled the story in a more cohesive way, but because the fights are more beautiful to watch than they are to play. Again, this is another UfoTable series, so there is a lot of flash in the pan, but the whole fighting element in Zestiria demanded a lot of flash, but what they really gave it was fluidity.

Kyoto Animation is known for beautiful animation, but they usually limit themselves to more slice of life/drama/romance series, not so much action. While there are more action scenes in Beyond the Boundary than the average KyoAni series,they are more sparse than other series on this list. Yet, each one makes a huge impact, and it really is in the little details, like the hair blowing back in an explosion.

Gintama is known for its comedy and parody, but what people who don’t watch it don’t know is that the the series actually gets serious with its action scenes, and surprisingly it has a lot of them. Now, as Gintama is so long at this point, not every season is gem when it comes to beautiful action scenes, but overall, they are not only unique, but Gintama shows where the money goes when it comes to animating them.

Do you have any more anime recommendations that have beautifully animated fights? Let fans know in the comments section below.