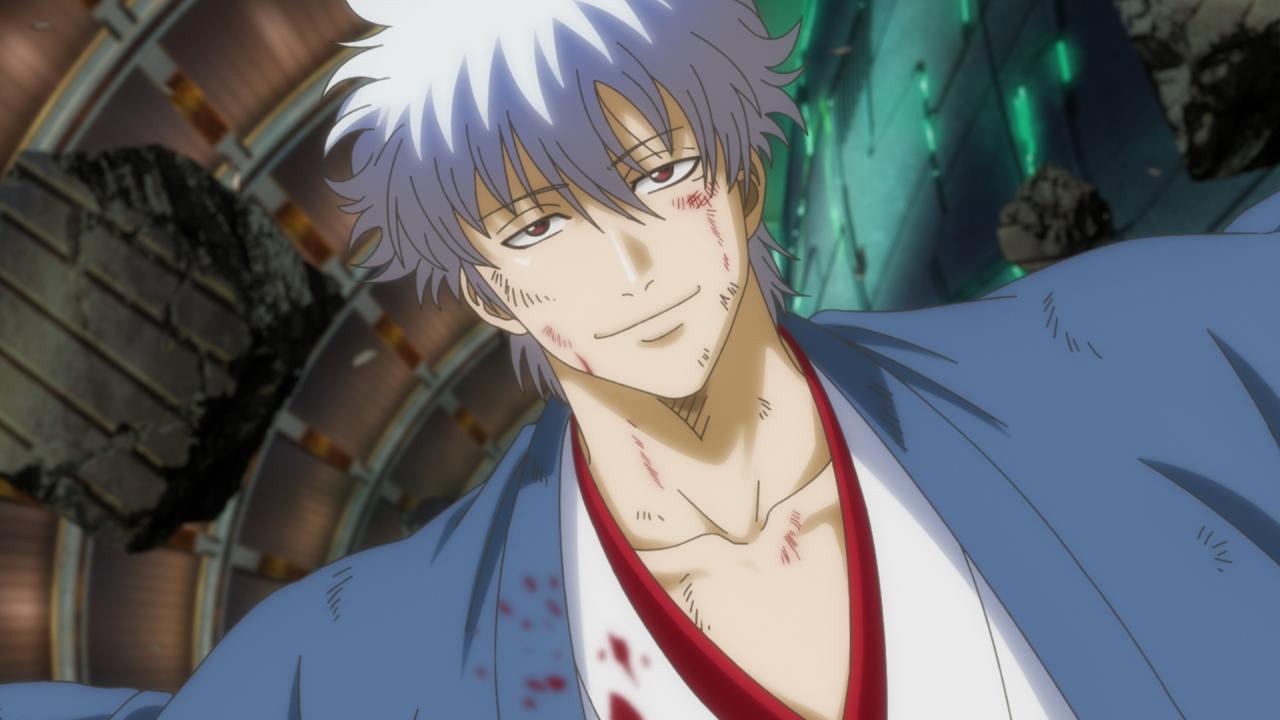 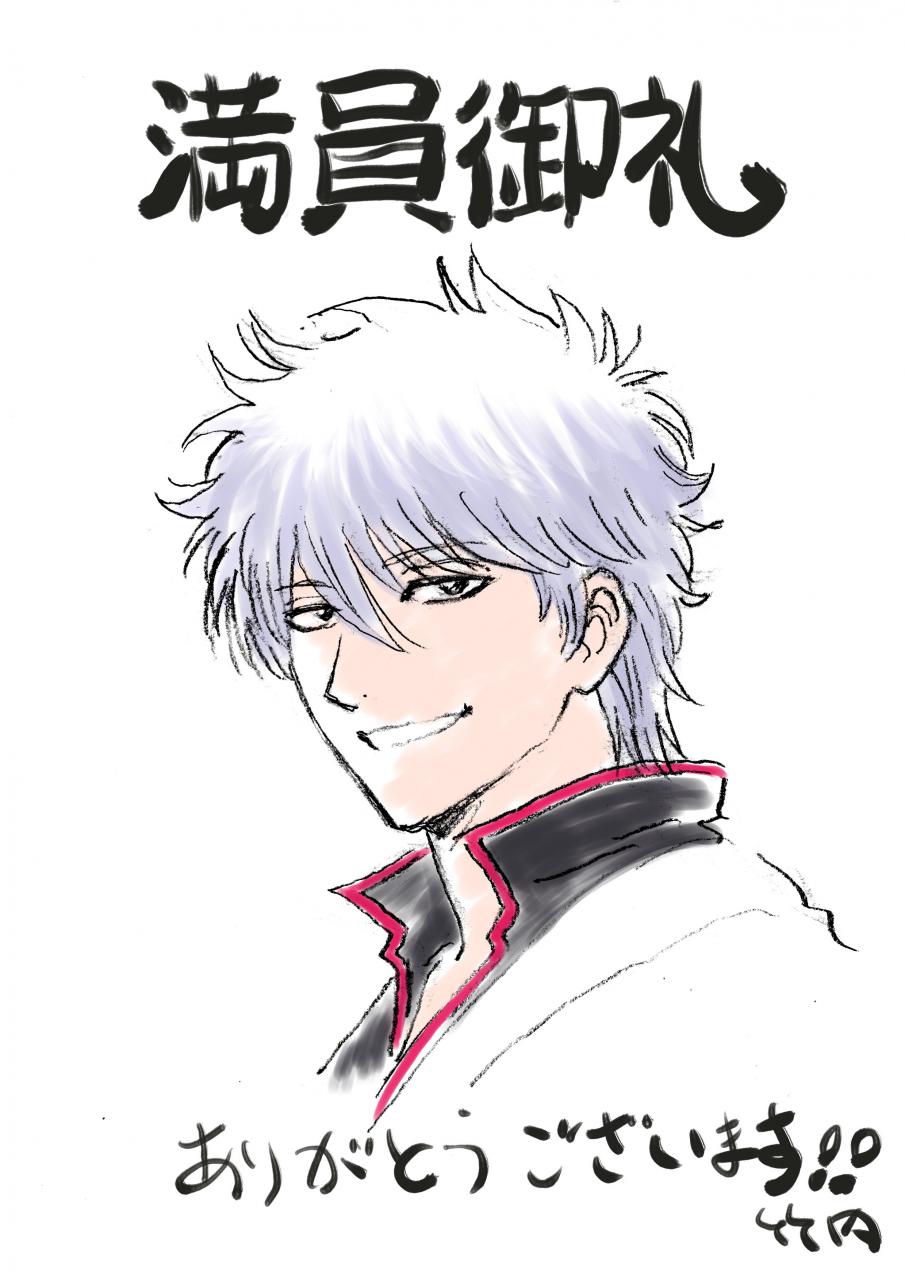 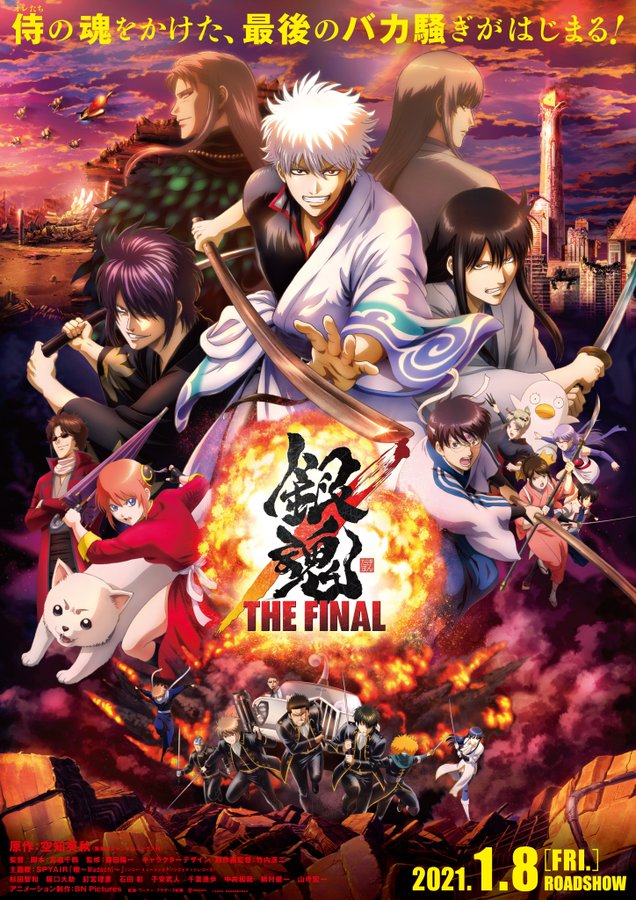 Gintama: The Final is now the highest-grossing film in the anime franchise! Hideaki Sorachi’s original manga series might have come to an end some time ago, but the franchise returned for one final anime outing with a brand new feature film adapting not only the final events of the original series but with additional new material exclusive for the feature film. But while this has been promoted as the final film in the anime franchise, maybe that will change as Gintama: The Final’s box office performance has completely broken all the records for the franchise as a whole.

Gintama: The Final’s official Twitter account has announced that the film has now crossed 1.74 billion yen (which is about .3 million USD) at the Japanese box office as of the February 28th weekend, and 1.25 million tickets overall. This is more than the entire theatrical run of the previous final anime film, Gintama: The Movie: The Final Chapter: Be Forever Yorozuya’s 1.7 billion yen. To celebrate, character designer Shinji Takeuchi illustrated new art of Gintoki that you can check out below!

As of February 28, Gintama: THE FINAL has brought in 1.74 billion yen (US.3 million) at the Japanese box office off the back of 1.25 million tickets sold. This is highest than the 2013 film Gintama: The Movie: The Final Chapter: Be Forever Yorozuya, which brought in a total of 1.7 billion yen (US.93 million) during its entire run (and THE FINAL still has some weeks to go!).

Whether or not it reaches 2 billion yen is yet to be seen, but surpassing its earlier film–and during a State of Emergency limiting seating and showtimes–give the franchise a great final outing, if it is the final outing!


Gintama: THE FINAL opened in Japanese cinemas on January 8, and expanded to more cinemas in Japan on February 27.

What do you think of Gintama: The Final’s run in the Japanese box office? Are you hoping to check out the new movie yourself someday? Let us know your thoughts in the comments