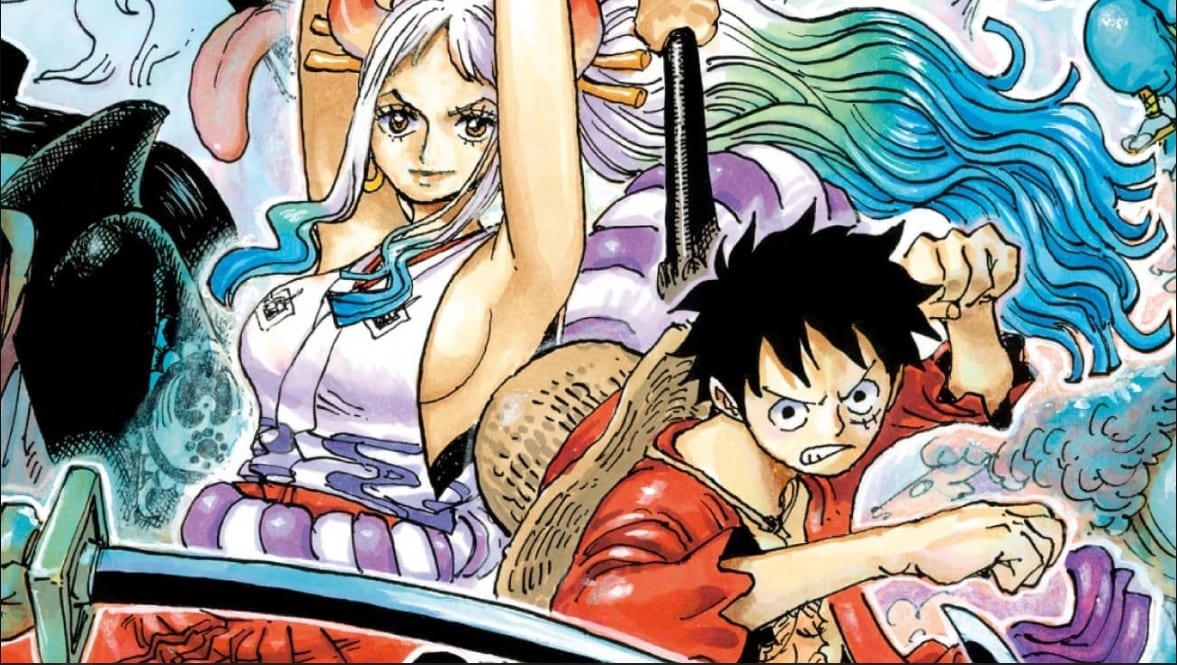 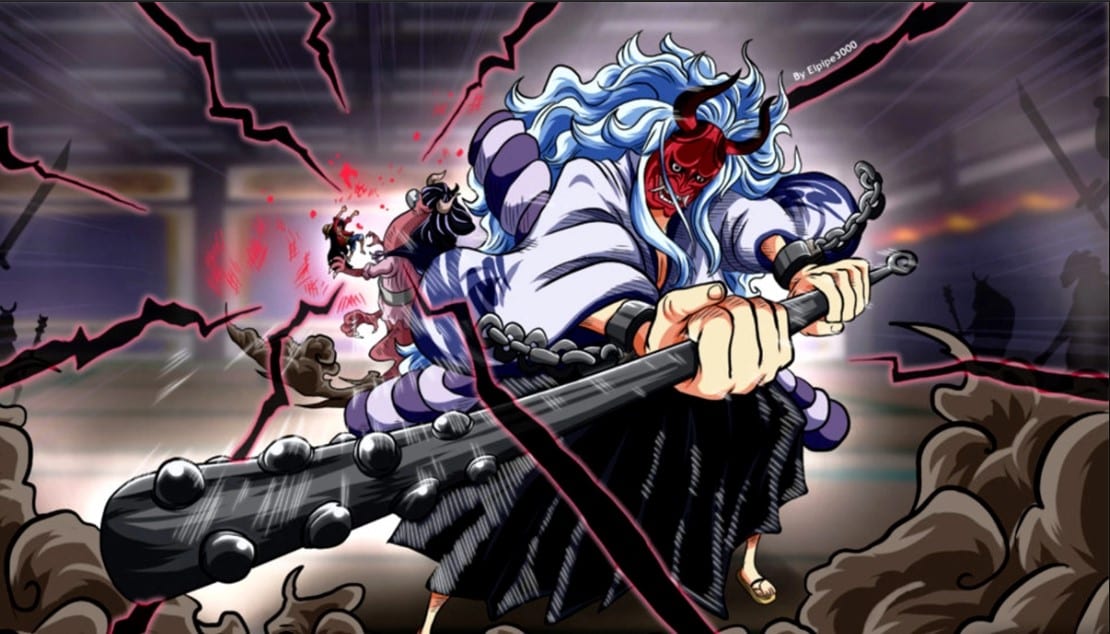 With another impending break, One Piece manga continues over this weekend with another chapter. The month of May 2021 saw frequent breaks in the manga, and we did not get as many chapter releases. Fortunately, the One Piece chapter schedule for June will have only one break, which means that we will have a smooth run after the upcoming break next week until the end of the month. This weekend will see the release of One Piece Chapter 1016 then we will have Oda’s break.

We all know that we have this break for every three chapters. Meaning that at the most, we will have three chapters each month. Soon we will look at the rest of the chapters for this month, and hopefully, they will be action-packed. Soon this week, One Piece 1016 Spoilers will release then we will get a look at what will happen next as Yamato finally confronts Kaidou. Perhaps this is the same place where we will get to see her devil fruit powers because it is still a mystery at this point.

The manga has been progressing a bit slow, but the chapters were filled with lots of action, and we are still expecting more to come. The fight is definitely at the early stages of its peak, but since this is so unpredictable, then it could be difficult to tell how things will turn out to be in the upcoming chapters. Meanwhile, it looks like Luffy vs. Kaidou will have to wait for a while. And with Luffy’s allies refusing to surrender, then only Yamato can keep Kaidou at bay. So obviously, from this point, Kaidou will have to assert dominance.

One Piece Chapter Schedule for June 2021

Every other battlefront is occupied, and Kaidou is the only free-roaming captain at the moment. Let’s look at what we have for this month on the manga:

Tha will be all for June 2021, so this means that we will have another Oda’s break in the third week of July. This is in line with the One Piece creator’s personal break that comes once every three weeks. Instead of coming as a moment of silence in the Otaku world, Oda’s breaks have become moments of looking back at the recent developments in the manga. So for the first week, fans have to reflect on the developments in case the spoilers are taking time to release.

The next chapter will then have to offer more developments that would mostly be interesting, and that will be what fans will discuss over the course of the manga break. The latest chapter has seen the straw hats and allies try to make a comeback as Luffy was seemingly defeated. As a result, Yamato will have to keep Kaidou busy while the rest of the fights continues. Zoro seems to be out, but it won’t be surprising to see him come back later on.

Sanji will have to take on Queen while Chopper looks after Zoro. And the fact that Nami’s climax tact started speaking also raises more concern. So next, we would find out what’s happening on that side as well. Law moves in to help out Kid take on Big Mom, so currently, that is one of the big fights alongside Yamato vs. Kaidou. One thing that is a bit more surprising is the silence on Robin’s side. So maybe that would be for later when the big fights take some time off the screens, then we can get to see what is happening.

The manga looks interesting from this point forward. The anime is also keeping up pace as well so the upcoming developments on both sides will be really interesting. For now, let’s wait to see what will happen when new chapters release. As usual, you will be able to catch the latest chapters officially online on VIZ Media and Manga Plus for English releases. For spoilers fans, the norm hasn’t changed; you will be getting them each week around Monday or Tuesday at the earliest. Then later in the week, you will be able to get full scans around Fridays.