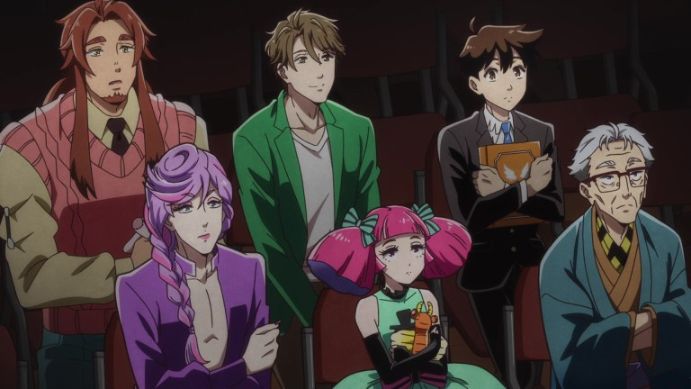 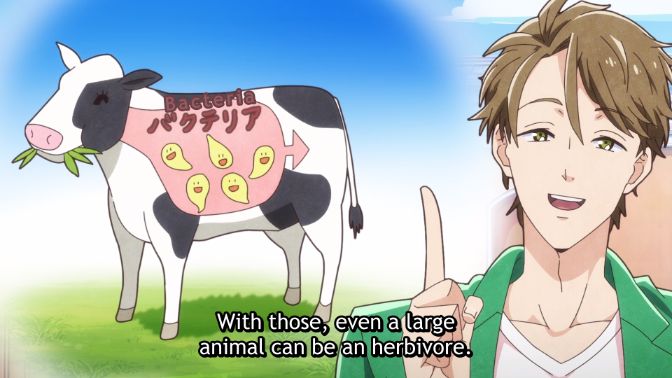 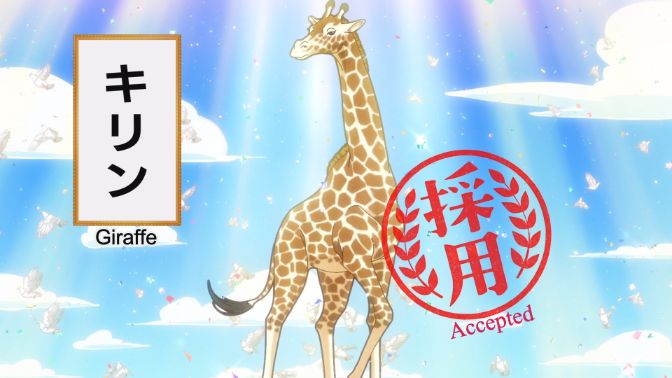 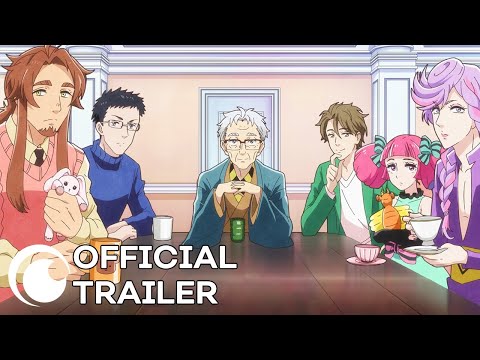 The plot for the anime Heaven’s Design Team is simple.

After making Earth, it’s time for God to create the creatures that will live there, but there’s one small catch — he finds the work tedious.

So he assigns the project to a team of animated animal designers.

This problem sets the stage for a series of excellent stories that teach the viewer about evolution.

One recurring theme is the presence of trade-offs experienced by the body.

In evolution, a trade-off occurs when investing in one thing means that it is impossible to invest in another. For example, if you spend money on groceries, you can no longer use that same money to buy concert tickets.

This concept also applies to the way that living things use energy.

Trade-offs take center stage in the first episode where the designers, named after planets, are hired to create an animal that “eats only leaves from very high places.”

They base it on an existing design, the deer, and suggest creating a version with a long neck so that it can easily reach trees’ leaves. However, this causes problems, as the new creation suffers from lightheadedness.

The head and heart are too far from one another. The prototype builder, Mars, says that it would “need a 1.5-ton heart if the neck is 10 meters long”.

There’s too much energy invested in the neck’s length, and there’s not enough energy left for the heart to pump blood to the brain.

1. Designer Neptune suggesting longer legs instead of a long neck

One solution is to make the legs longer instead of the neck, but this would make it difficult for the animal to drink water.

There is a trade-off between neck length and leg length; a neck that is too long puts unnecessary stress on the heart, while legs that are too long make it impossible for the animal to drink water.

Neither condition allows for the animal to survive for long.

Another designer, Venus, suggests a balance between neck and leg length, which would allow the creature to access both food and water while relieving stress on the heart, which solves the lightheadedness issue.

Mars wonders how much energy is needed to support a large body and whether the animal-in-progress can obtain enough power from its plant-only diet.

However, Jupiter says that the new animal should have bacteria in its gut that turns leaves into protein.

Gut bacteria like this already exist in cows and should allow the protoype animal to obtain enough nutrition from plants to support its large size.

3. The finished product, a giraffe

After Mars reworks the design, a new prototype stands tall. The result is an animal we can all recognize, the giraffe, which God quickly accepts and introduces to Earth.

The giraffe is only one story.

There are many other situations where energetics come into play, including in the creation of creatures that eventually become the first pandas, hummingbirds, and snakes.

While the show doesn’t portray an accurate explanation of evolution, it’s important to note that it includes gentle elements that help expose viewers to basic concepts in exciting ways.

These ideas can easily apply to humans as well. For example, there is a trade-off between the number and size of human offspring produced at one time.

Other sneaky nods to evolution in the show include using an island named Galapagos to test if prototypes will survive on Earth.

The Galápagos Islands are where one of evolution’s forefathers, Charles Darwin, spent much of his time.

With vibrant visuals and diagrams that would make a biology textbook blush, Heaven’s Design Team is an excellent exploration into the inner workings of humans and animals alike.

It is available for streaming on crunchyroll.com.