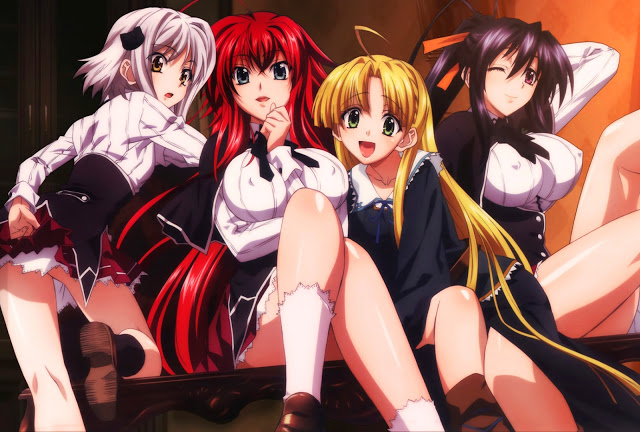 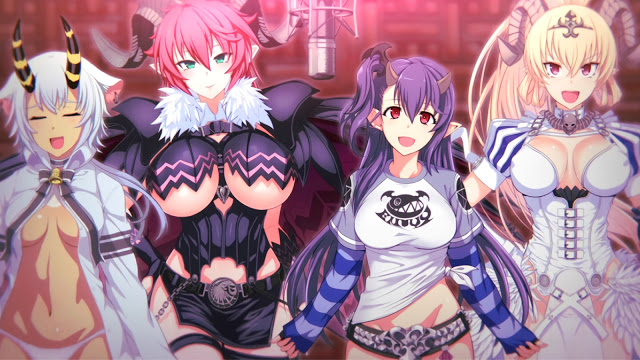 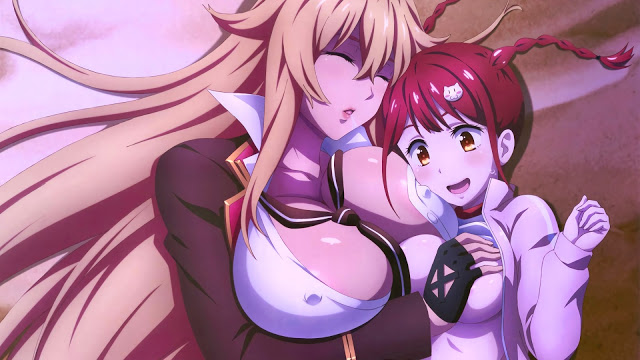 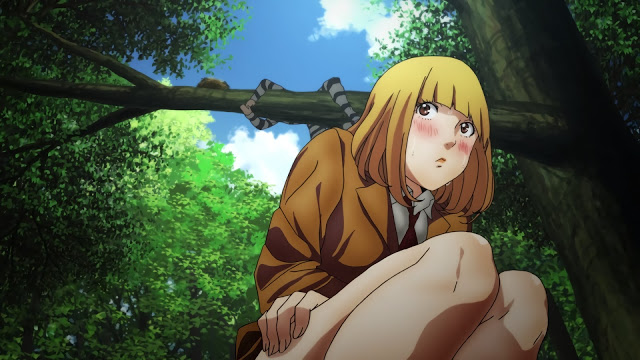 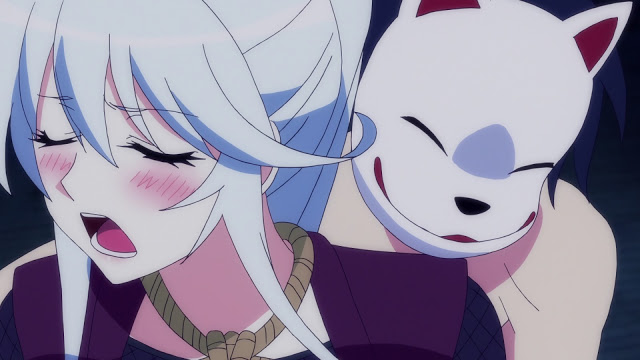 As usual, I think of an energizing topic for the majority of the Otakus out there, today will share this Top 5 produced using surveys and other confirmed sources demonstrating the most popular or perverted anime ever.

Issei Hyoudou one of the most perverted anime character of all time who invented a technic to destroy the clothing of young ladies. This technic allows him to always win against the girl.

High School DxD is one of the most popular ecchi ever made at the moment. It’s still my number one.

Valkyrie Drive is probably the most perverted yuri anime of all time. You get Oppais, Lesbians, and action. There’s also a video game with the character from Valkyrie Drive. You can read about it in this article.

Five boys are going to in a former all-girls school only to be sent to the school’s prison because they peeked in the girls’ bath. Probably the less perverted on the list, but probably the most fun to watch. Prison School has the most comedy.