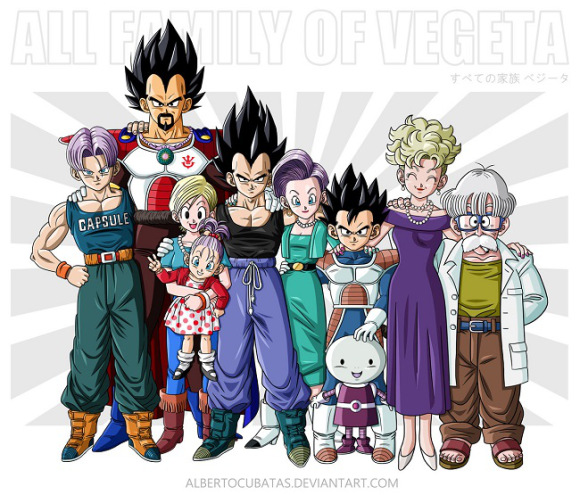 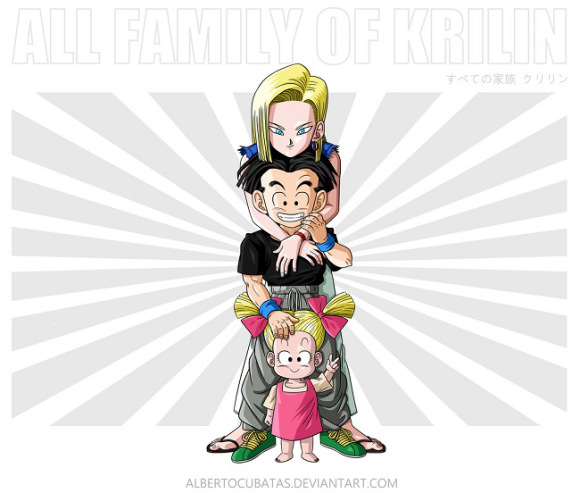 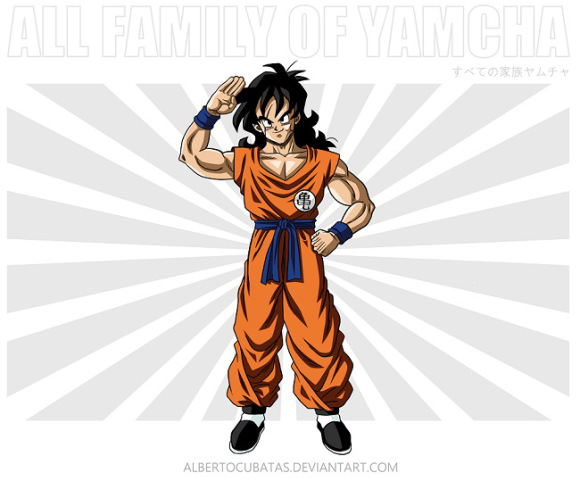 Considering it’s a fighting series that features the strongest warriors in the universe,Dragon Ball also has a deep sense of familial values that we non-Saiyans/mere mortals can really relate to.  It’s no surprise that Goku’s family became so large, but who would have ever thought that Vegeta would find something on planet earth that would keep him around for years?

Like a “modern family” in the future with aliens, these lovable clans are assembled together in these family portraits and show us that sometimes the most important thing in life isn’t becoming the greatest fighter ever, but familial bonds.

These great family pics were brought to us thanks to Alberto Cubatas over on DeviantArt, who compiled and positioned all the different families together.

The little Saiyan Kakarrot (Goku), survived the purge of his planet, smacked his head on a rock and completely rewired his instincts to conquer the planet he crash landed on. He has protected and saved the earth from total annihilation a number of times, so it’s appropriate he gets the biggest and happiest family. He’s the hero we all cheer for and his family portrait reminds us how great his story is. If only we could get Mr. Satan/Hercule out of it though…

The prince of all Saiyans, Vegeta, is an anti-hero you can’t help but adore as the story moves along. He starts off quite full of himself, but after meeting Goku and working through the immense tragedy of losing his entire planet, you kind of start rooting for him.

Then there is the adorable family that you never thought possible. After all, she’s a cyborg, a misnomer since her name is Android 18. Krillin is almost always severely beaten up or killed by whatever bad guy shows up, but he is the only full-blooded human that always attempts to stand up to them.

And finally, we have Yamcha, the man who overcame his fear of women, only to cheat on the love of his life. Here’s how his family is looking.

▼ Yamcha. Has even Puar left?

These sweet portraits now have us curious about Tien and Chaozu. And what about Piccolo? Does he get a happy ending with someone after all the sacrifices he has made? Does he even want a family? We guess he’s content with himself on Kami’s Lookout high in the sky, just as we are with these wonderful family portraits of the Dragon Ball families.