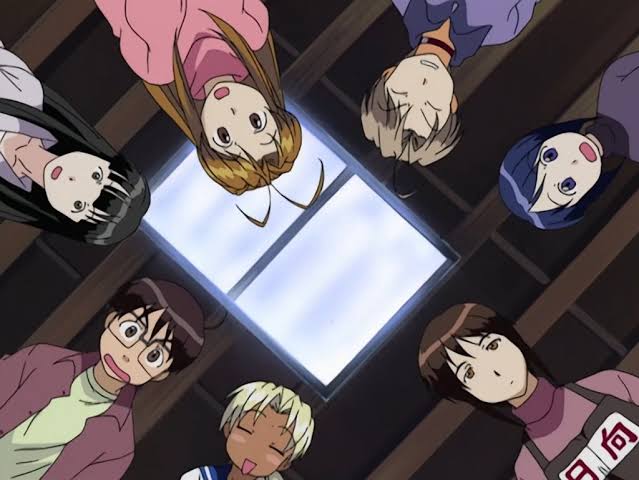 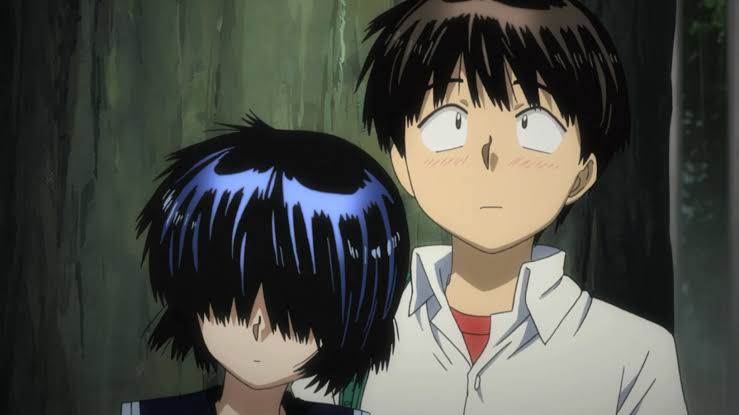 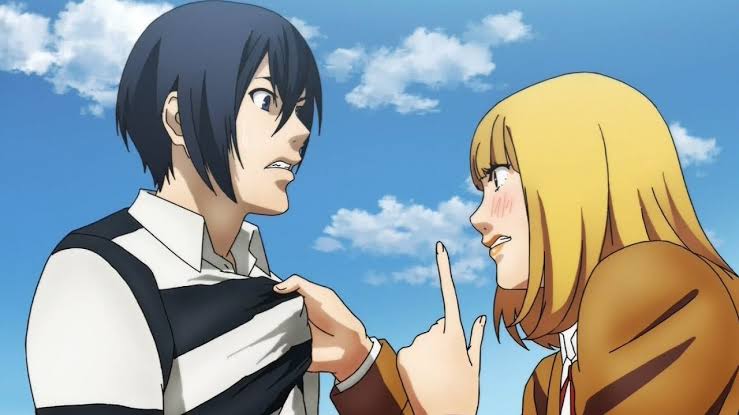 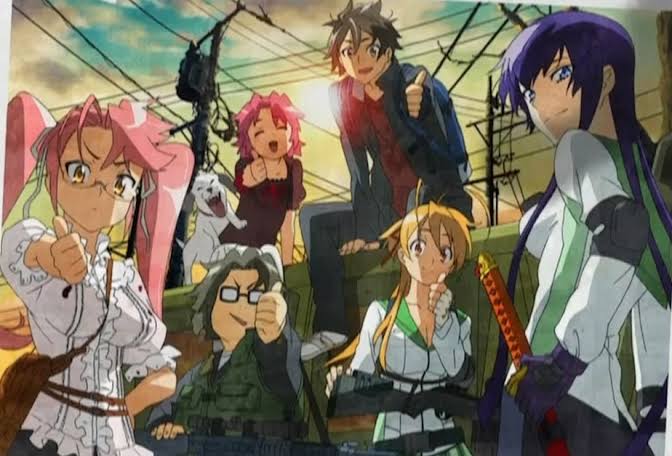 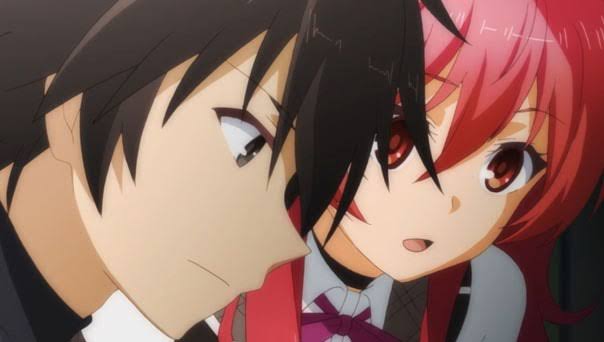 With nose bleeds and moments that make us say “aw” here is our Top 15 Best Ecchi Romance Anime of All Time that shows that romance comes in all shapes and sizes.

Ecchi romance anime gives us a bit of comedy, pervy innuendo and old-fashioned romance with enough love and tenderness to warm our hearts.

Ecchi anime has enjoyed such a rapid rise in popularity because of sub-genres like ecchi romance anime with its counterbalance of romance and comedy, creating a deeper and more emotional experience that makes the characters more relatable.

Here are the Top 15 Best Ecchi Romance Anime of All Time in no particular order! Let’s get started:

Love Hina is one of the series that popularized the Harem and Tsundere genre. With lots of humour and romance, this series is a definite must-see.

Love Hina is funny and always kept me entertained. It has a charm and humor that is hard to find in any anime these days.

Not often will you find an anime which revolves around drool, which is rather bizarre but the series is really good. If anything I think the weirdness added to the originality of Mysterious Girlfriend X.

One day, a strange transfer student appears before Tsubaki. Urabe Mikoto is an antisocial girl, whose hobby is just sleeping during class-breaks. One day, Tsubaki goes to wake her up and accidentally tastes her drool… And gets hooked on that! After that, he starts going out with her and gets to know her better. Her second hobby, as it turns out, is carrying around scissors in her panties and cutting paper into flowers…

Mysterious Girlfriend X is an unorthodox anime but its a series that is realistic in its approach to love and relationships. Teaching you about love and how real love can be like.

Prison School manages to tell an interesting story with hilarious comedy and incredibly lewd ecchi scenes, but still be suspenseful and more than just another eechi series.

Prison School is an anime with a very unusual combination of genres and styles, and an even rarer case of one which actually does it successfully. Watching Prison School was definitely never a dull moment with a lot of genuinely hilarious scenes and touching moments.

12. Highschool of the Dead

Highschool of the Dead is an anime that is much more than just an ecchi romance anime and was very enjoyable overall, with thought-provoking episodes.

A mysterious illness is spreading rapidly through the halls of Fujimi High School. In a matter of hours, the campus is transformed from a place of learning into a hive of nightmares, as the infected students collapse and are reborn as flesh-hungry zombies! Only a handful of students escape the initial outbreak — among them Takashi Komuro and his childhood friend, Rei. He manages to protect Rei from the initial onslaught, but how long can Takashi and the other students hope to survive when the whole school – maybe the whole town — is out for their blood?!

Even if you are not into ecchi romance anime there is enough action, comedy, suspense and some interesting characters to make it enjoyable on that aspect alone.

11. Rakudai Kishi no Cavalry (Chivalry of a Failed Knight)

Chivalry of a Failed Knight is an ecchi romance anime that seem generic at first glance but is an incredible series with a simple straightforward plot and amazing action sequences that make it a gem.