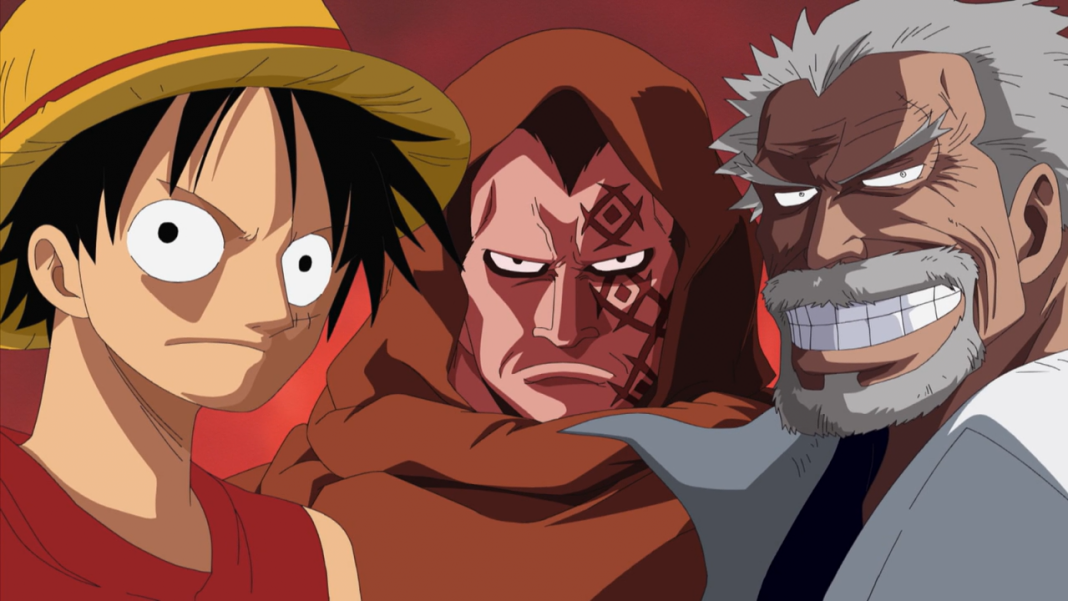 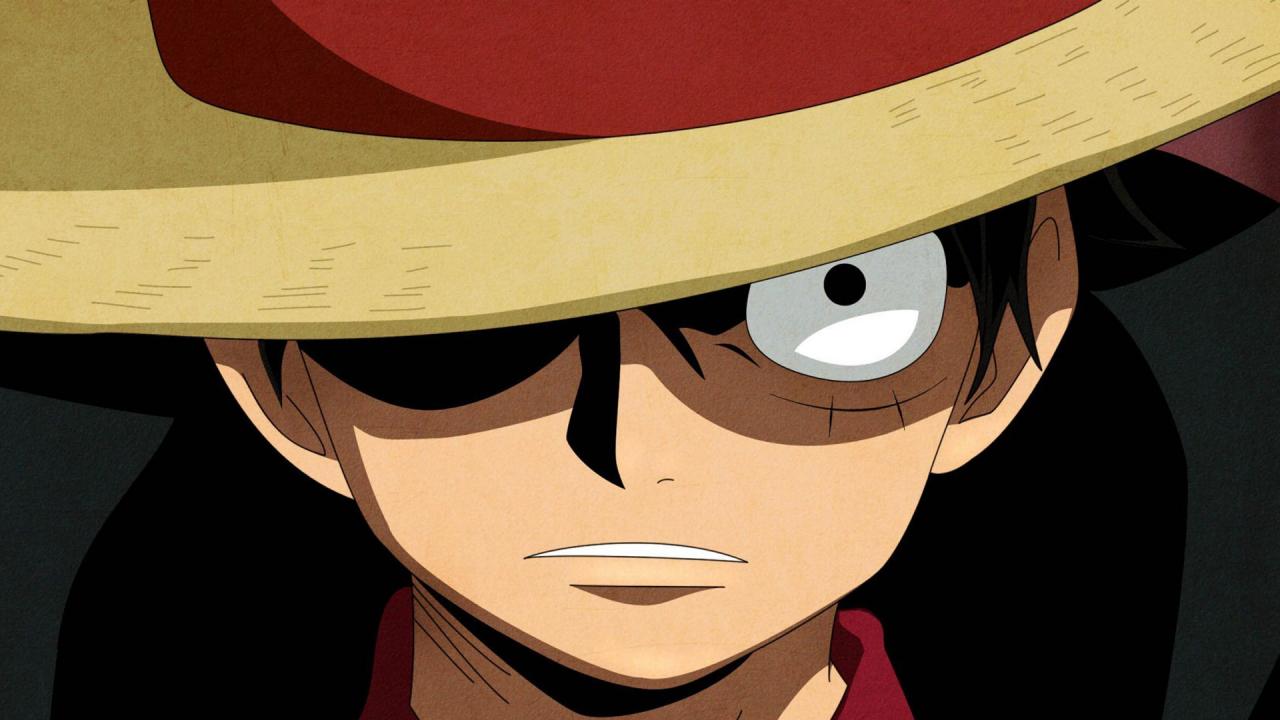 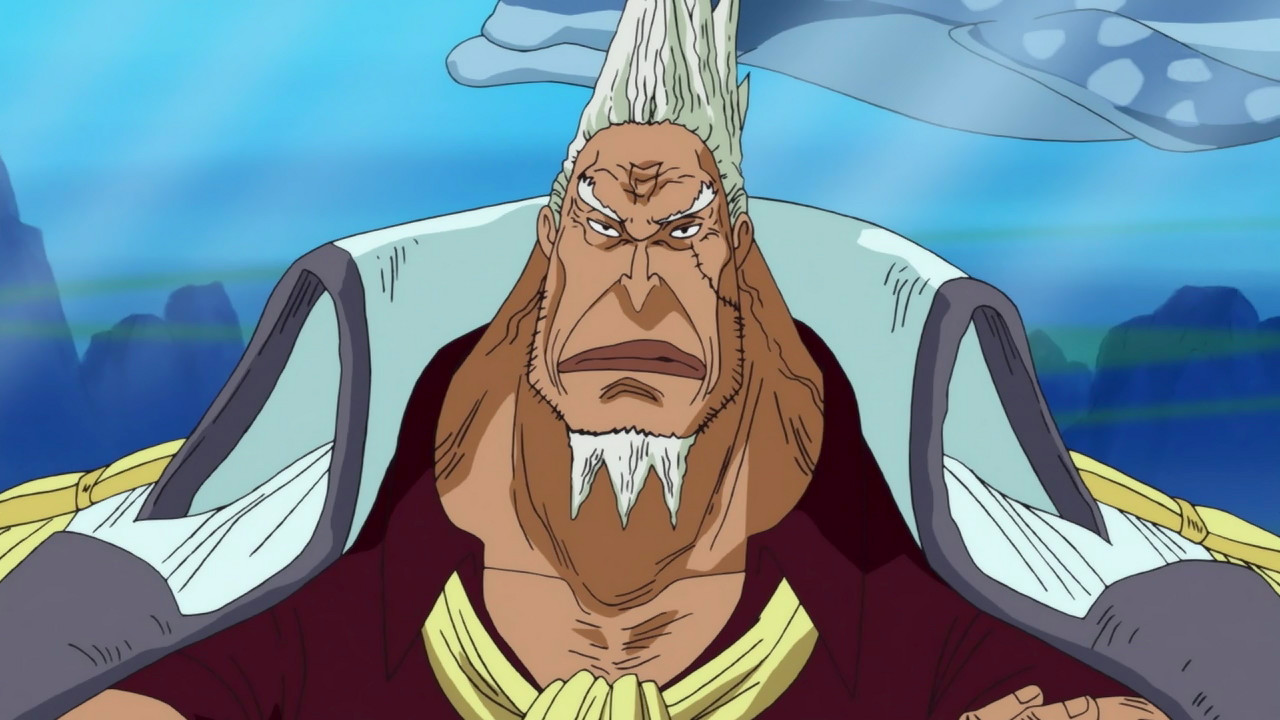 Hey everyone! Today, I want to talk about an interesting One Piece theory. Before I begin, I want to let you all know that since it is a theory, it may or may not be correct. Don’t take it as an official confirmation. If you don’t like reading theories, then this post isn’t for you. However, if theories don’t bother you, then let’s begin.

The D family is one of the most strange families in the One Piece world. They consist of several characters with a D in their name. It is unknown where this family comes from, or why they have a D in their name, but they’re certainly very intriguing, and I believe that we’ll get to know more about them as the story moves forward. However, until that happens, all we can really do is speculate, so just enjoy this theory people.

There are various D’s in One Piece as of now. We’ve seen Trafalgar D’s, Jaguar D, Monkey D, Gol D, Marshall D, and so on. Among all of them, the ones that strike out the most is the Monkey D. Family. So far, we know of three members of the Monkey D. Family, and they are, Monkey D. Luffy, the protagonist of the series, Monkey D. Dragon, the leader of the Revolutionary Army and Luffy’s father, and of course, Monkey D. Garp, the Hero of the Marines and Luffy’s grandfather.

The Monkey D’s are really interesting, and there is certainly something big about them that we don’t know yet. It is possible that there are even more members of the Monkey D family alive right now, and according to a theory, we’ve already seen another one.

This person is Monkey D. Kong, the former Fleet Admiral of the Marines, before even Sengoku. We don’t actually know Kong’s full name. But according to the theory, he is Garp’s father, and that is actually how Garp got into the Marines in the first place. Garp wanted to raise Dragon and Luffy as Marines when they were children, and this is because of the way he was raised. Further, notice how Kong is named after a monkey, and of course that connects well to the Monkey D family as well.

I think Kong is a member of the D family makes sense, since there are a lot of resemblances there. I would like to see a flashback of Roger’s era and see how the Marines actually operate. We would also get to see more of Kong, and of course, Monkey D Garp as well. Oda himself wants to draw Garp’s story, but he just doesn’t have enough time. However, his comments suggest that we might get more information on the D people soon.