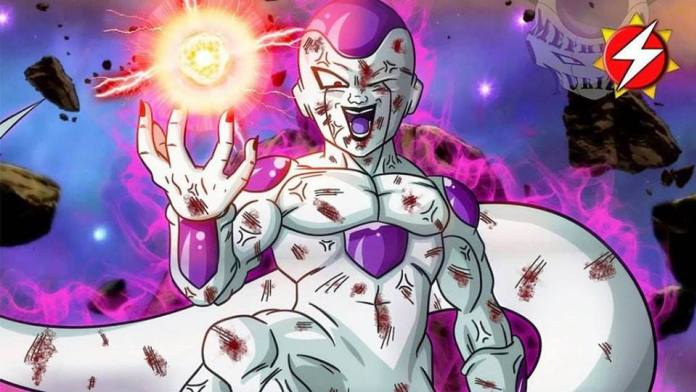 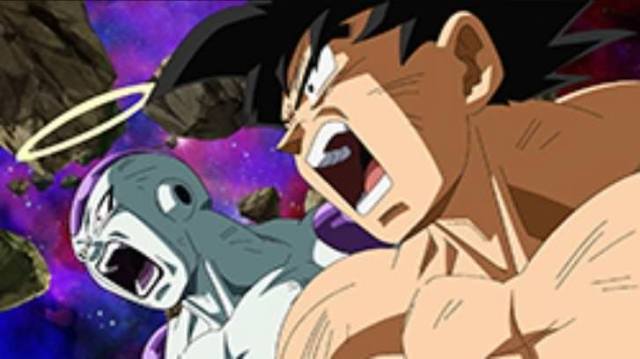 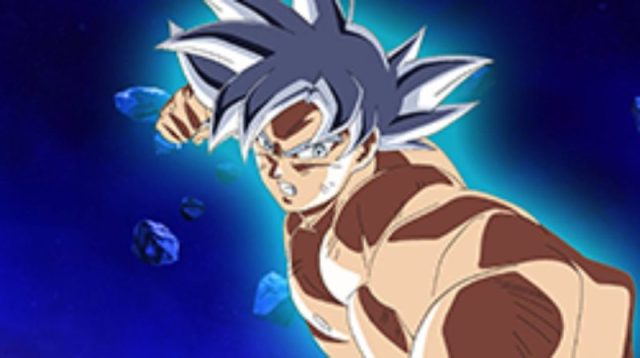 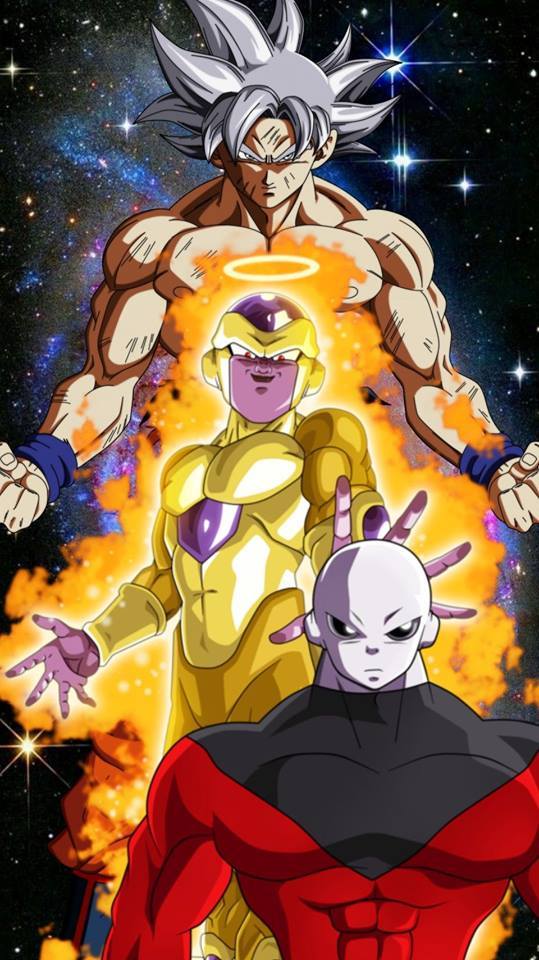 
It clearly looks like that Goku is gonna go out of power thanks to the continuous drainage of stamina due to perfect Ultra Instinct. Freeza is wounded too, let’s see will he be able to win? See 131 Leaked Image below:

Dragon Ball Super Episode 131 Goku and Freeza to fight together

DBS 131 Jump Preview Spoilers- The battle of Goku and his friends finally reaches its conclusion! Which universe came out victorious?!

The battle that put the universes on the line finally reaches its climax! Against Jiren, who is well-known as the strongest man, Goku falls (Goku falls may mean that he falls on the stage due to lack of energy and not off the stage) after his power falls short. Just when Universe 11 is thought to have won, the hidden Frieza makes an appearance!?

This week’s Frieza: Frieza who had previously disappeared?!

Even though he’s covered in wounds, Frieza aims for his revival! Will he be able to defeat Jiren whom not even Goku could manage to!? Also, who will be the MVP…? The gods gaze in excitement at the battle between Universe 7 and Universe 11.

The time has finally come to settle things. Only 30 seconds remain. Will Goku and the others of Universe 7 cause a miracle, or will it be Jiren’s Universe 11? And what wish will the victor have granted with the Super Dragon Balls?

Dragon Ball Super Episode 131 Goku and Freeza to fight together